Functional smoker ornaments from reputed manufacturing houses in Germany are some of the most appreciated gifts and souvenirs for friends and loved ones, especially during Christmas. The little wooden smoker figurines never fail to brighten up surroundings with their colorful and charming looks, and continue to play important roles as incense holders in Christian celebrations like Epiphany. The demand for authentic wooden German incense burners is on the rise as more and more discerning customers seek them out for their excellent workmanship and design as well as for their ability to produce the most wonderful fragrances in living spaces. 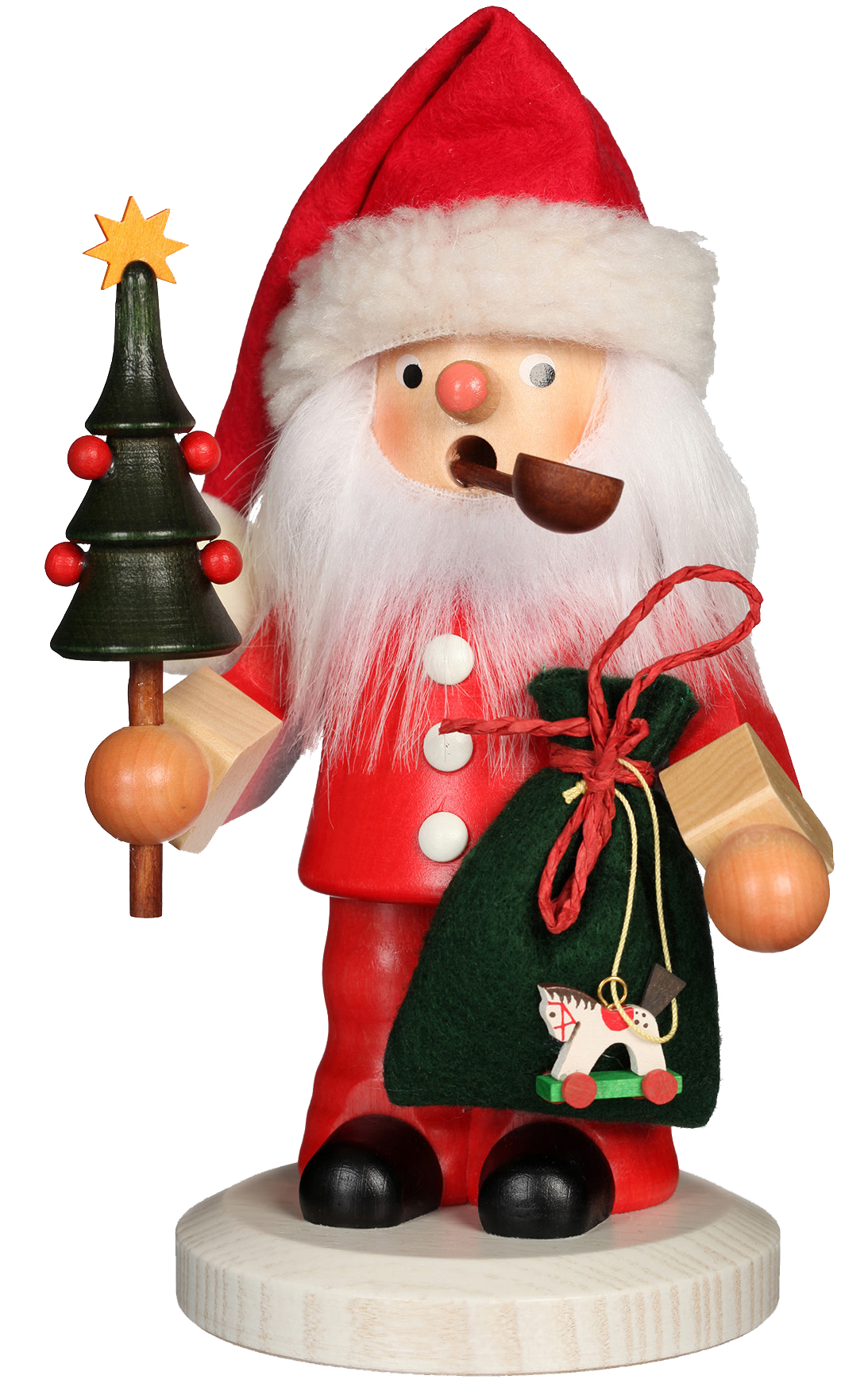 What are German Smokers 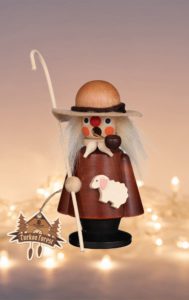 A German smoker is a wooden handcrafted miniature figurine that serves as an incense burner or as a decorative ornament.
The German name for these popular, eye-catching ornaments is ‘Räuchermänner’ which literally means ‘Smoking Men’, and they were primarily used to commemorate the precious gifts of incense that the Wise Men brought Jesus when He was born. The tradition continues to this day in Germany during the Festivity of the Three Wise Men which is also referred to as Epiphany. On this day, people light incense in German smokers in honor of this important and cherished religious celebration, and thereby mark the final day of the Christmas season

How did German Smokers Become Famous 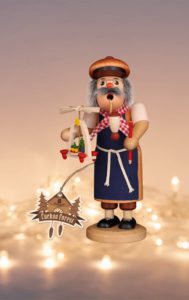 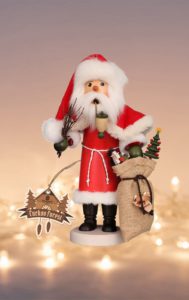